It was reported that there was a white male, approximately 5’-10” tall with blonde hair and a scruffy face, going to a residence in town and asking if he could detail cars for the home owner.  He said he worked for a car detailing company but had nothing on him to verify this.  There was also a pregnant white female with dark hair walking with the male.  The male was reportedly carrying a rake and said that he also rakes leaves.

Burglars use ploys such as this to case houses for future break-ins.  If you have anyone come to your door soliciting for anything, please call 911 and ask the local police to check them out and identify them.  Anyone soliciting in Forty Fort and in most neighboring towns, must apply for a permit to solicit.  At the very least, ask to see their permit.

There are gangs from New York coming to Luzerne County that are pretending to solicit various items and services in an attempt to locate potential targets for burglaries.  Do not fall victim to their efforts. CALL 911! 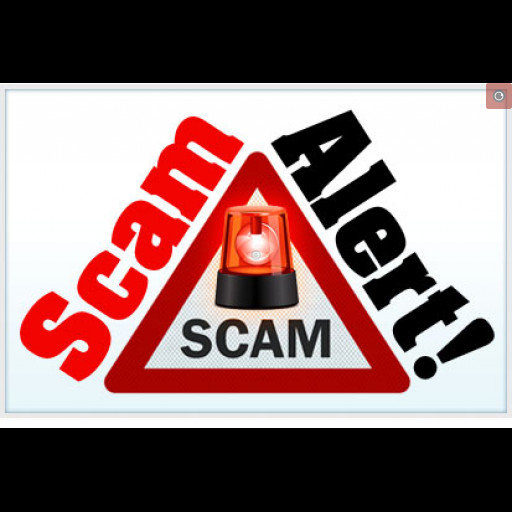